How the Milton Renderer Works

Sergio González
October 21, 2016
I posted a devlog on Milton's renderer.
This is an excerpt of the post on my hugo site. 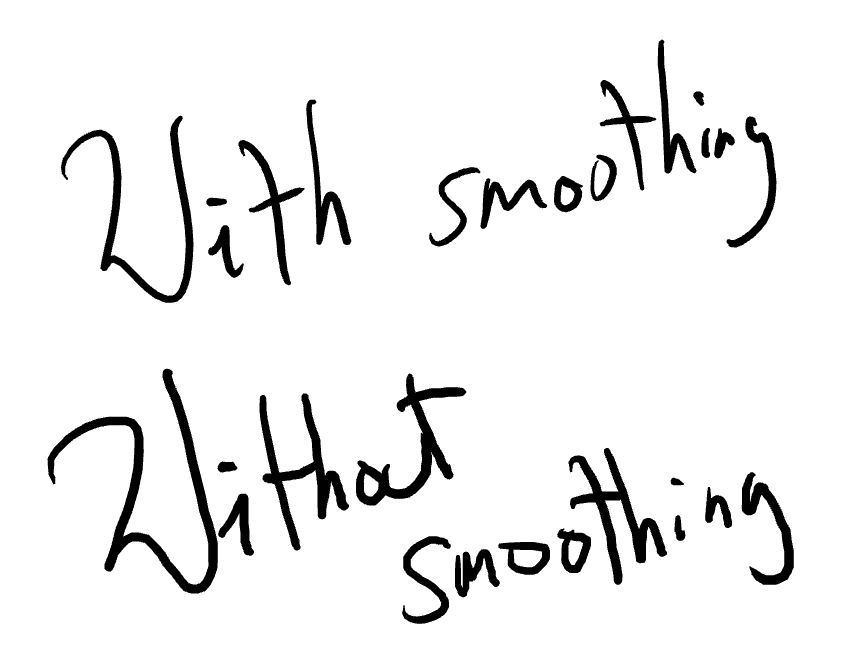